Living in a Carceral State

The twenty-first century carceral state inspires anxieties of a national or even global-scale panopticon. Omniscient and omnipresent technologies report our movements, purchases, communications, and even desires to invisible and unaccountable corporations and government agencies (the public/private distinction having lost effective meaning). In practice, however, some people are obviously more vulnerable to coercive state power than others; intrusive surveillance techniques predate the Internet; and socio-technical systems routinely fail. Moreover, while middle-class consumers fret over exposure of their digital lives, prisoners labor in the shadows of material walls that obstruct democratic oversight. This panel investigates the experiences of the state’s target populations to better understand the mundane ways people negotiate, evade, reproduce, and resist carceral infrastructures. 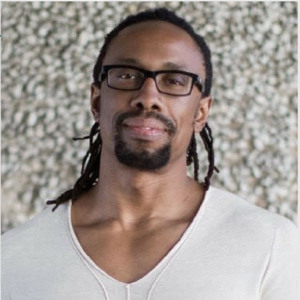 Taxonomies of Surveillance, from E-Carceration to the Apple Watch

The array of technologies, from ankle monitors to probation apps, that are deployed against formerly incarcerated people are sometimes given the name “e-carceration.” These range from technologies that persistently track location to those with microphones which can be activated at any time, and even devices equipped with “artificial intelligence” which collect biometric data and claim to have the ability to predict recidivism. These technologies are deeply invasive and extractive and are a far cry from the ostensibly more compassionate form of carcerality they espouse. Building off the Carceral Tech Resistance Network’s formulation that “carceral technologies are those that are bound up in the control, coercion, capture, and exile of entire categories of people”, we might consider how these systems fit along a surveillant spectrum between “imposed” carceral surveillance on the one hand, and “luxury” surveillance, such as Apple Watches, Oura Rings, and FitBits, on the other; and how these systems and their underlying logics feed each other, establishing a foundation where ubiquitous omnipresent carceral surveillance becomes normalized. 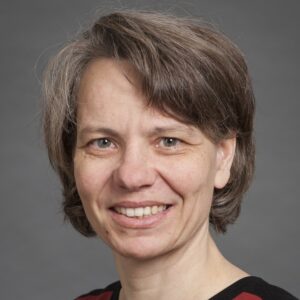 The Right to Live at Times of Digital Surveillance

Across the globe, new digital identification systems are treated as golden bullets that will solve at least two major concerns: security and transparency on the one hand, and access to rights for citizens on the other. This ideal-type scenario is far removed from the experiences of users, who battle with multiple access issues, such as lack of documentation, failure of technology, or patchy infrastructure. By paying attention to break down and the micro-practices of trying to make a digital technology work—referring particularly to examples from the Indian universal biometric database, Aadhaar—this paper explores the multiple evolving effects of a digital infrastructure. Patchy surveillance and uncertain inclusion create an opaque landscape of data and much confusion about what can and what cannot be seen. In a situation, in which people can no longer rely on personal identification or documents to represent their identity, they struggle to develop new forms of digital literacy in order to understand and influence what is and what is not known about them. As these attempts to stabilise an identity are regularly thwarted by the impossibility to penetrate the jungle of irregularly connected digital data, people present their vulnerable bodies in front of decision makers to force them to see their suffering. Here the battle over digital data concerns, not only what is digitally known, but when claims backed up by digital data may be legitimately used to make a decision. 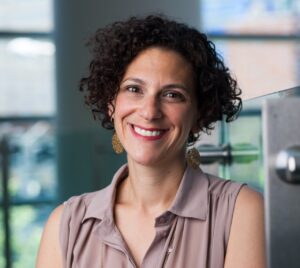 Invisible Behind Glass Walls: Pregnant, Incarcerated People and the Violence of (non) Surveillance in Carceral States

In September, 2019, journalists circulated surveillance camera footage of Diana Sanchez giving birth, alone, in a Denver jail cell. Viewers see Sanchez writhing with painful contractions, asking for help, receiving a medical pad through her cell’s trapdoor glass window, and birthing a baby. The video encapsulates an essential contradiction of the intersection of carcerality and care: to be both surveilled and invisible. In this paper, I explore how pregnant, incarcerated people like Diana Sanchez exist in the panoptic reality of U.S. institutions of incarceration, while also being elided: their health care and bodily needs neglected, and their very existence uncounted. This indifference to pregnancy behind bars– exemplified by the jail’s video surveillance system– sometimes deliberately punitive and sometimes unintentional, encapsulates the contradictory harm of modern carcerality. 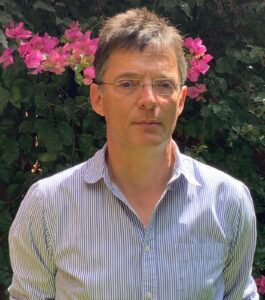